The Staff of Highland Presbyterian Church 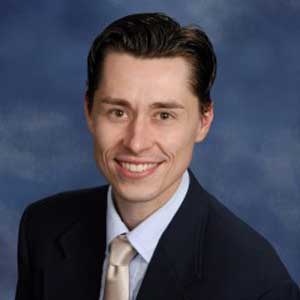 Richard Paul Kinney is the pastor of Highland Presbyterian Church. He moved with his family to New Castle in the fall of 2011, and during his nearly ten years as our pastor, the church has enjoyed modest growth, renewed unity, worship vitality, and a strong commitment to the Scripture.

He enjoys memorizing large sections of the Bible, studying the Bible in its historical context, and then explaining the Bible in a way that is engaging and relevant to everyday life today. He desires to see people loving, learning, and living the Bible.

Rich and his wife, Christianna, have been married for fifteen years. Christianna is a former high school English teacher, who was awarded the Golden Apple in the state of Texas for excellence in education. Since moving to New Castle she has focused on revitalizing the Children's Program of Highland Presbyterian by teaching Sunday School classes and mentoring young families, and being the mother of five children, Shaddai Elizabeth, Richard Paul II, Michael Mielke, Maranatha Dawn, and Howard.

The Kinney family is committed to New Castle. They have a family membership at the YMCA, Their family makes frequent use of New Castle's excellent public library, and they enjoy attending the many parades and firework displays the city has to offer. The Kinney family is thankful to be living in this community. 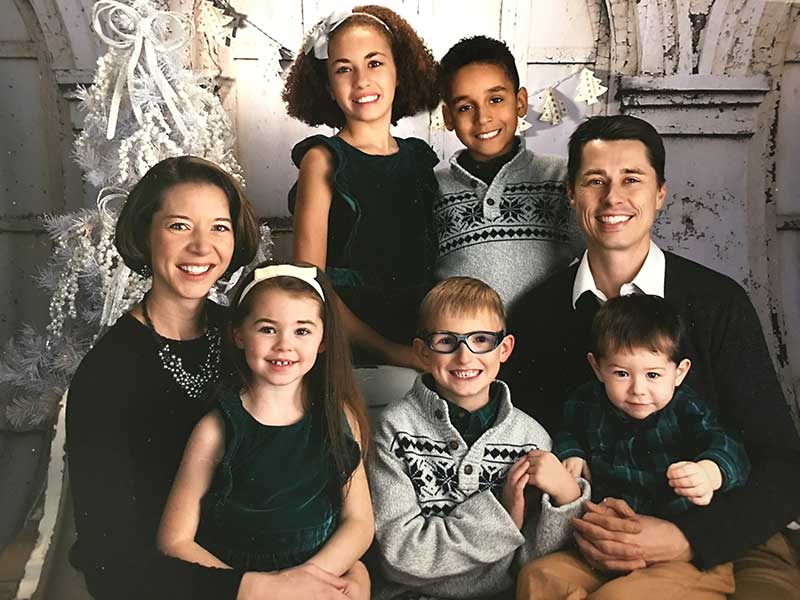 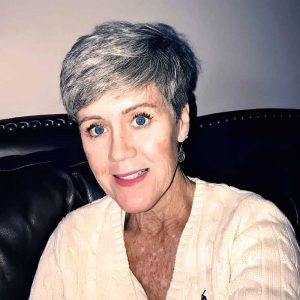 Maura began a pursuit for music at the young age of 6 years of age studying both organ and piano as well as flute and voice. She received her Bachelor of Music Degree in Sacred Music from Duquesne University.

Her passion for worship has been and continues to be a lifelong pursuit. Maura has been the Director of Music and Worship Ministries here at Highland Church since July of 2012. Her husband Michael ministers alongside in the sound/ media Ministries of the church as well.

Maura and Mike have two children, Michael who took and "tweeted" the photo of the church building that is used on the website as well as Facebook!  Mariah is a 2016 graduate of Kent State University with her B.S.N.

May we continually offer up a sacrifice of praise and may this house of worship be one that is filled with His glory and His praise. Selah ~ 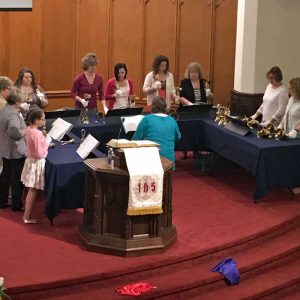 It feels like I've been involved in church music all of my life. My earliest memory is sitting in the pew at Third Presbyterian listening to my Grandpa McMillen singing all the hymns in his strong tenor voice. He especially loved In The Garden and How Great Thou Art.

I played the flute and later switched to trombone while attending Laurel High School. During that time I started playing bells. My sister, Brenda, and I started in 1977 when Third Presbyterian had a young people's choir. I was in Junior High and my sister was a Senior.

In the fall of 1983 I was asked by the current director to assist her in directing what had become The Barnes Handbell Choir. Through the 80's and early 90's we would go to handbell workshops offered by the Handbell Guild. These workshops were run by composers of handbell music. The ones I really enjoyed were headed by Cynthia Dobrinkski, Hart Morris, and James C. Smith. In 1996 I became the director of The Barnes Handbell Choir.

Third Presbyterian celebrated their 100th anniversary while I was at the helm. There was a lot of combined choir music during that time. In the fall of 2002, I started at Second Presbyterian. While there, we played for Mother/Daughter banquets and the Sharon Music Club.

Early 2006 I was approached by Janie Richards if I was interested in a position at Highland Presbyterian. I went to the next church service when the bell choir was playing. Then Amy Turk contacted me, she was the point person in my recruitment. I came to practice with the girls before I had my interview with the Personnel Committee. These ladies were so much fun and so welcoming.

I officially started here at Highland the fall of 2006 and was greeted with open arms by all. The faces in the choir change from time to time, this just makes it a fun challenge year in and year out. Not everyone in the choir reads music. I mark all the stands in case we have to use a substitute for a missing ringer.

I tell my groups to have fun and we are ringing to the Glory of God. It doesn't matter if we are perfect, it just matters that you enjoy what you are doing and praise Him. 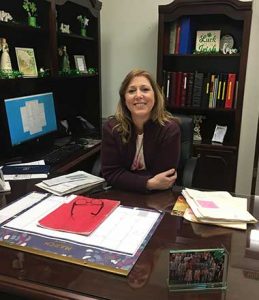 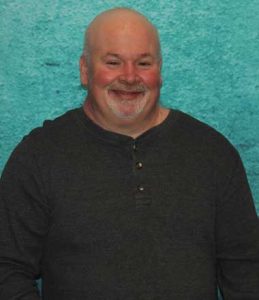